Some frogs and their tadpoles from the Sydney region. I have added the Cane Toad and its tadpoles in case these are encountered, but it must be stressed that some native tadpoles can look very like those of the Cane Toad, so no attempt to remove them should be made without a definite identification being obtained. Cane toad tadpoles are usually found well north of Sydney, Qld, NT, and northern WA, but they are small, occur in very large numbers, and tend to school together, unlike most native tadpoles.

Under each photo, you will find the name of the species, and extra photos for some show colour variation. All photos are taken by Marion Anstis, except for the Green and Golden Bell Frog adult, which was taken by Peter Spradbrow. The bar in some tadpole photos represents 5 mm. 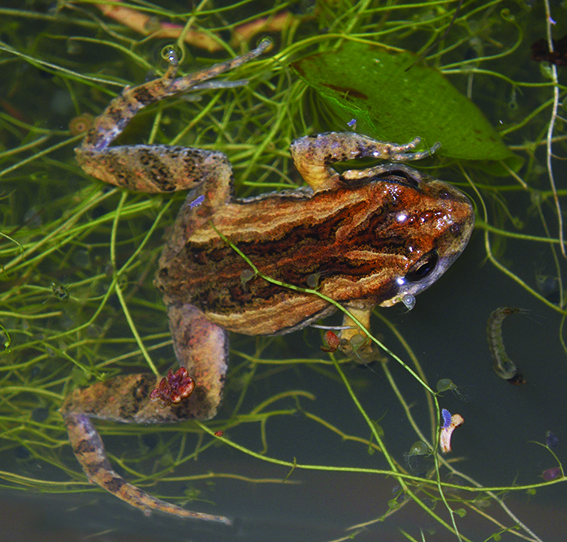 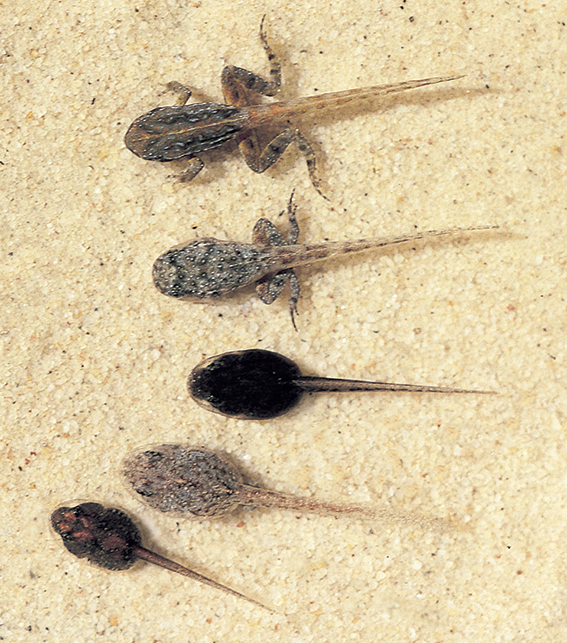 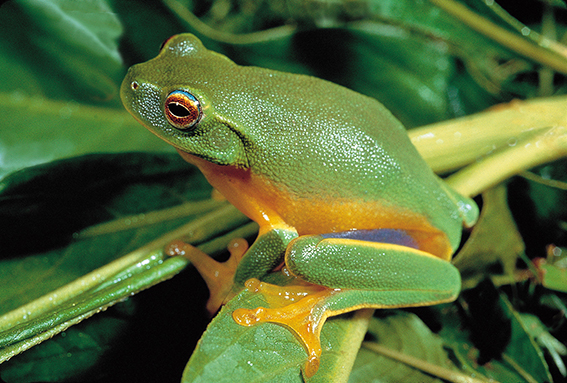 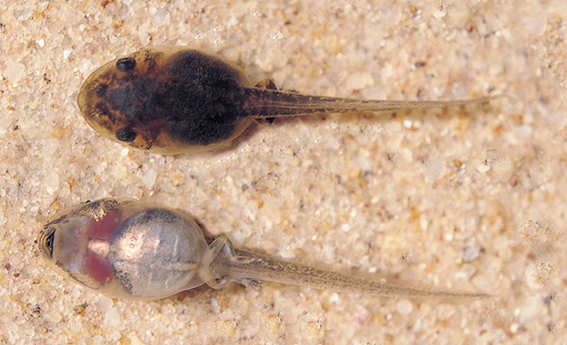 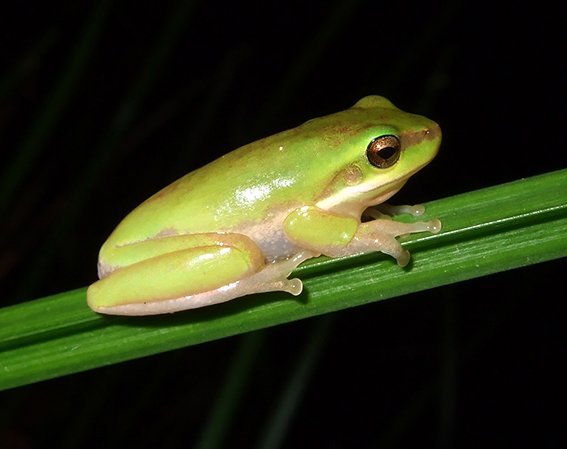 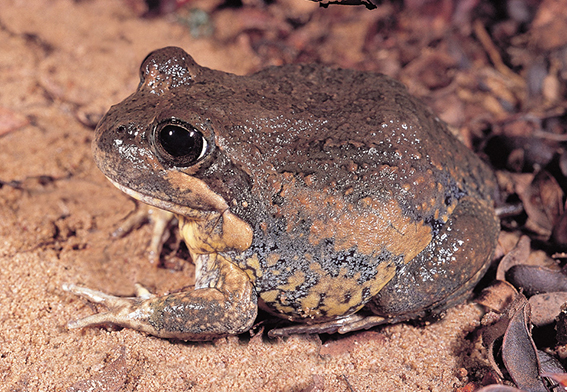 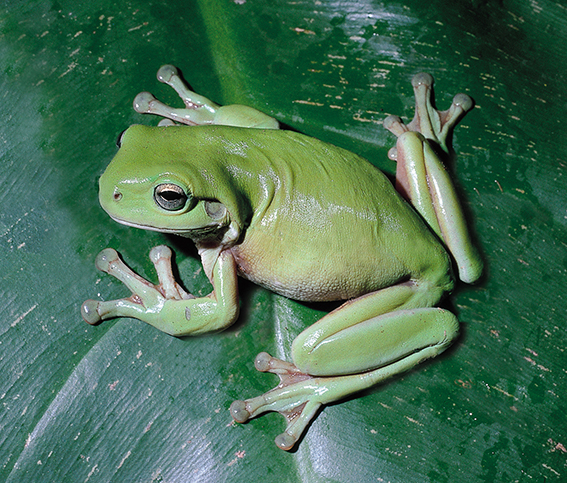 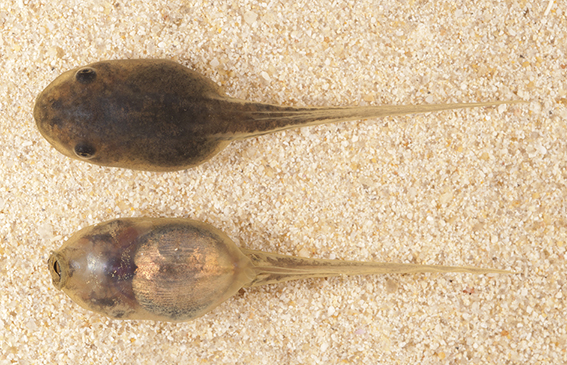 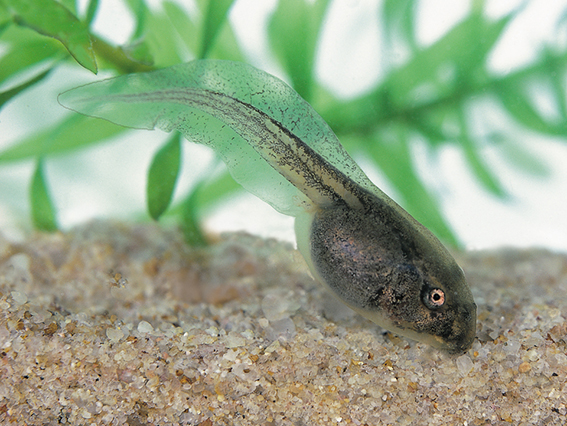